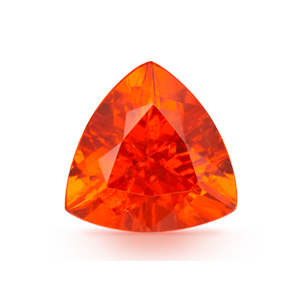 Garnets are a set of closely related minerals forming a group, with gemstones in almost every color.

Red garnets have a long history, but modern gem buyers can pick from a rich palette of garnet colors: greens, oranges, pinkish oranges, deeply saturated purplish reds, and even some blues. Red garnet is one of the most common and widespread of gems. But not all garnets are as abundant as the red ones. A green garnet, tsavorite, is rarer and needs rarer rock chemistries and conditions to form. 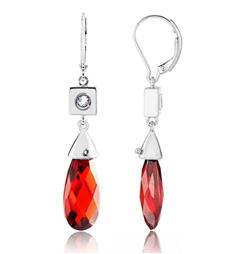 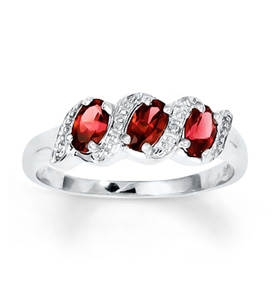 Garnet includes affordable dark red varieties, rare and valuable greens, and many colors in between.

Many garnets are cut into standard shapes and calibrated sizes to allow setting into manufactured jewelry.

Garnets can be found in all sizes and weights, although some varieties are rare in large sizes.